The Radical Race Experience team win first up to steal victory away from NSW!

Liam Talbot recently wrapped up the 2013 Radical Australia Cup to win a National title in his "first year of competition"!

to outright victory in the SR3 Class.

Paul Stokell says – "Winning Championships is no easy feat. It requires mechanical reliability from the car, attention to detail in preparation and experience to guide the way on strategy and team work. With the help of Williams Race Services we managed to achieve reliability and Liam was skilled enough and level headed enough to win where possible but always be near the front and stay out of trouble". It is unheard of for a driver in his first year to win in such a competitive environment but all credit to Liam; he did an outstanding job to prove it can be done..."

"Our plans for the car are simple... It's available to test, experience or race in next year's championship. It kicks off at Bathurst in Feb so now would be a great time to speak to us if your keen to give it a go. Mt Panorama in a Radical!! I want to do it myself!! 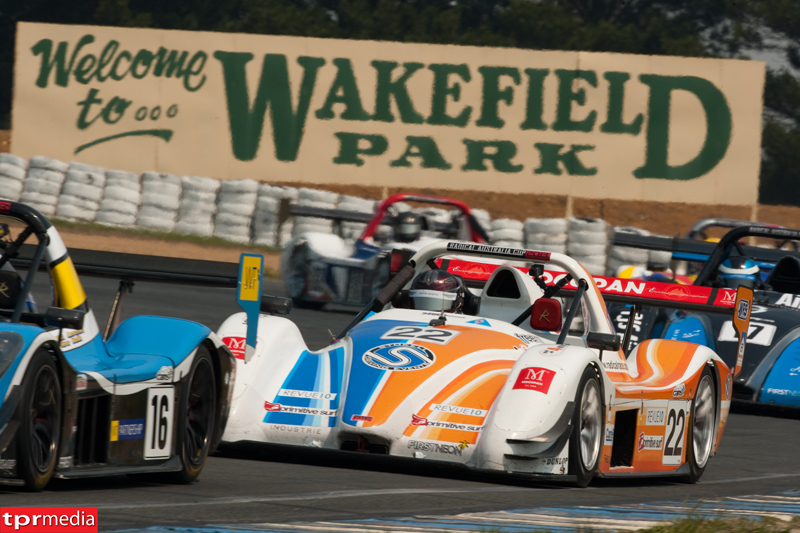 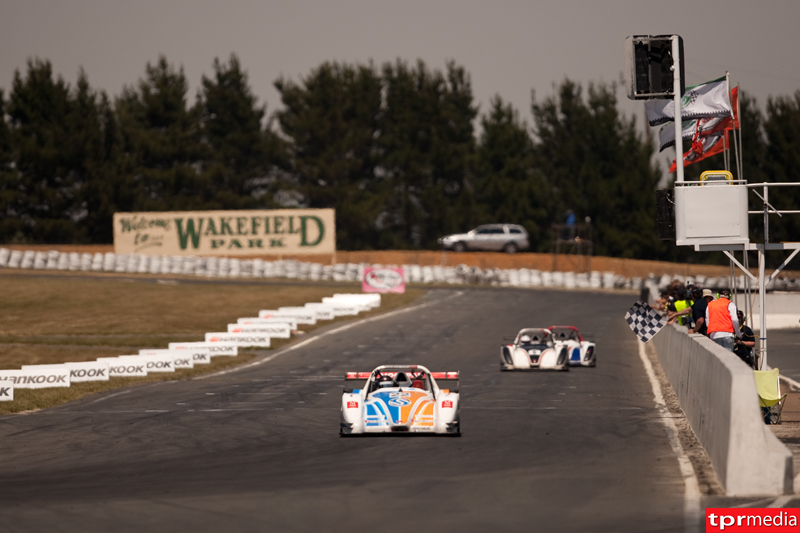