The 16-year-old is currently working towards a start in the Australian Formula Ford Championship in 2012, having been recently selected to conduct the CAMS Rising Star group test session. He also recently tested with Borland.

The former Gold Star Champion and Lamborghini factory gun – who runs a defensive/performance driving academy from Brisbane under the Driving Events banner - says that whilst he still has ambitions himself to race, helping a youngster like Campbell is giving him huge satisfaction.

“I did Matt’s CAMS License Test and was immediately impressed by his natural ability,” Stokell explained. “He has no experience in karting like most kids trying to get into Formula Ford, but his feel for a car really stood out from the first time I met him.

“He’s like a lot of kids though, they have talent but not the necessary budget. We’re doing all we can at the moment to try and raise that for him.”

“I’m aiming for a career in V8 Supercars and like most people see Formula Ford as the step towards that,” said Campbell. “Paul is somebody that has seen the highs and lows of motorsport at many different levels and I’m fortunate that he wants to work with me and help me along”. 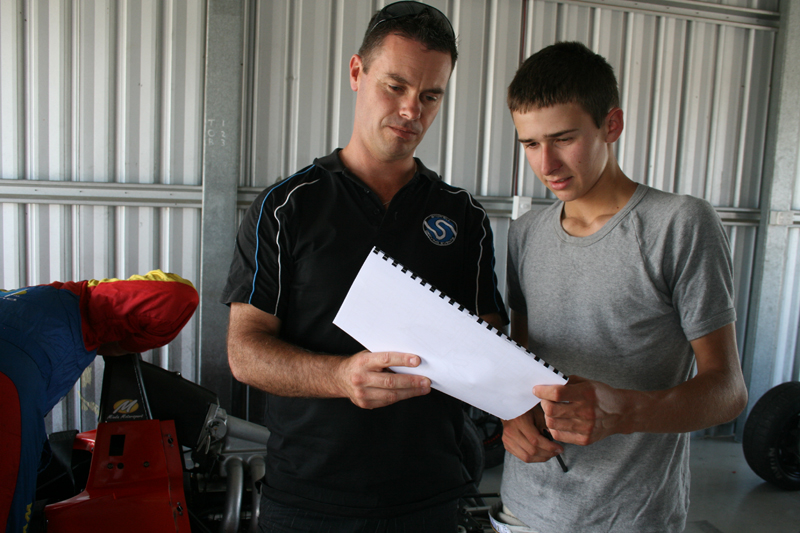